Booking - Developer of Artists.
Mélodinote structure was created in 2006 in Bordeaux and its action is based on the production and management of concerts. Mélodinote has a catalogue of musical artists and accompanies them on tour (search for concert dates, programmer relations) and the development of their musical projects (production management, search for residency locations, communication assistance...). A Label activity is also expressed in the phonographic production of albums by the artists in the catalogue, as well as a choice to diversify with the offer of musical shows for young audiences.

Very attached to the notions of sharing and exchange, Mélodinote has developed over the years through human and artistic encounters, while maintaining the common thread of acoustics, the main common denominator between the formations hosted within the structure. A musical colour that has not been denied, mixing jazz, world music and contemporary music. 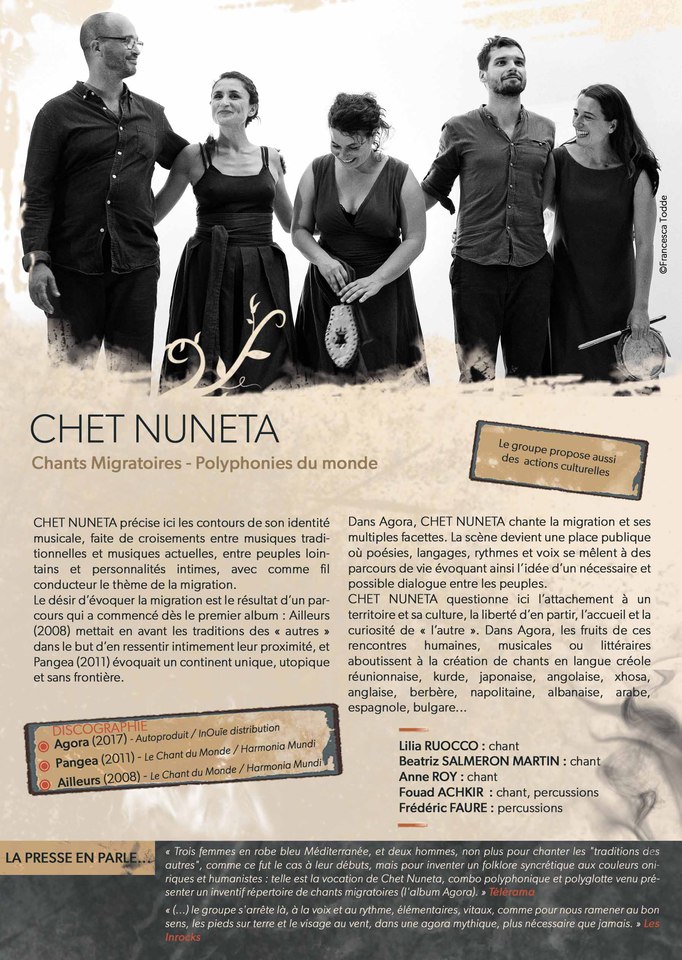 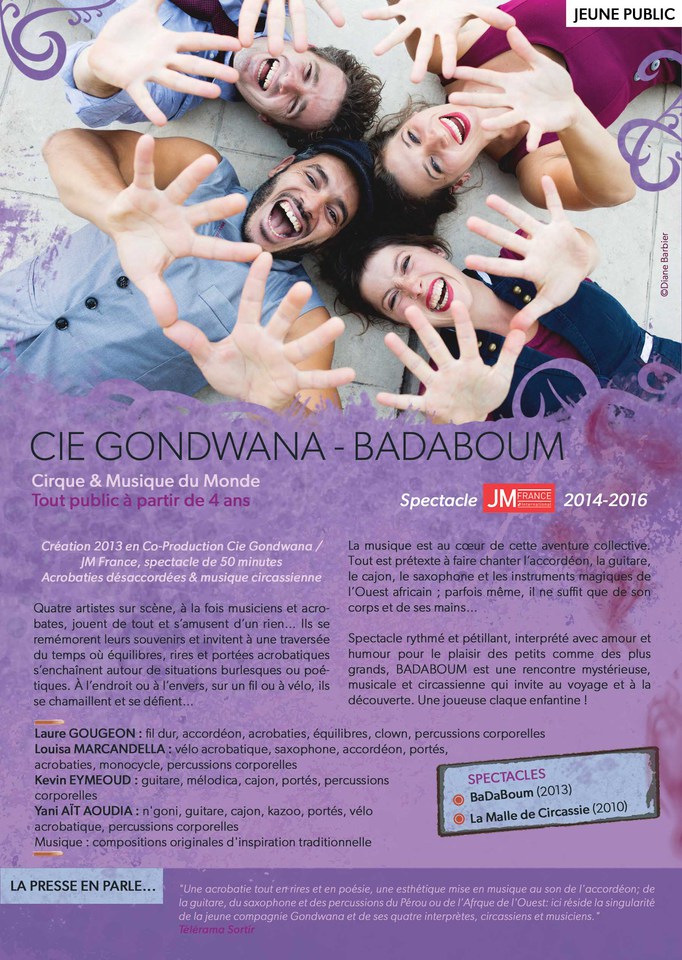 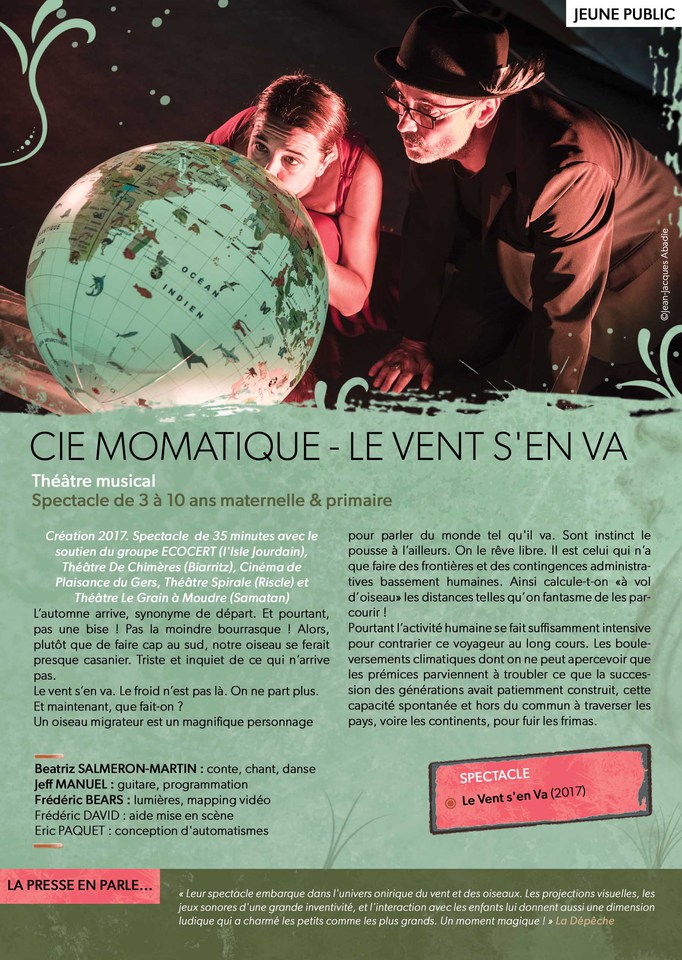 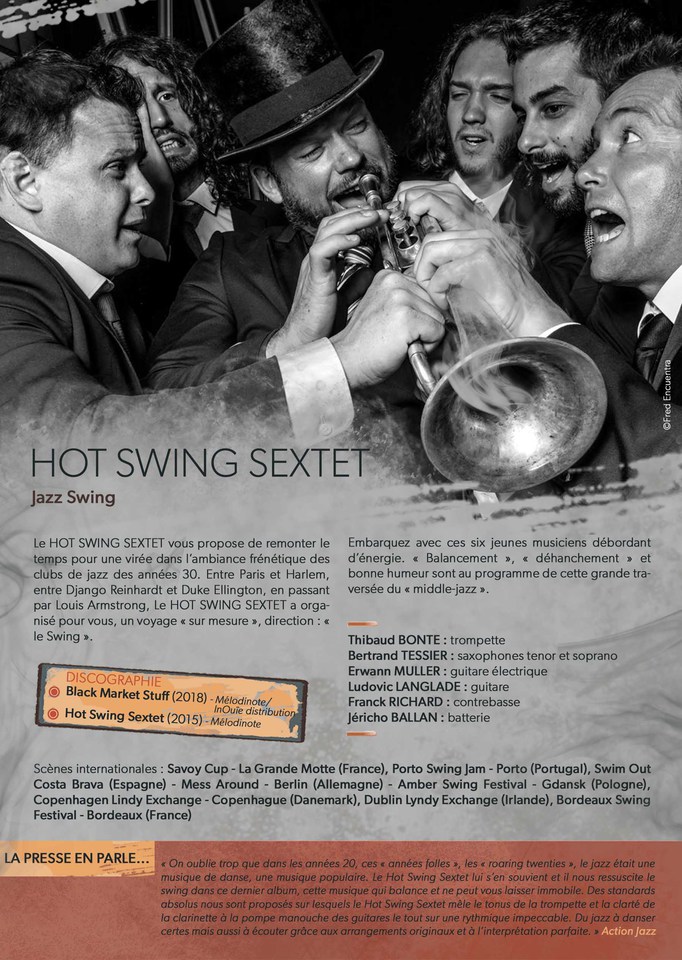 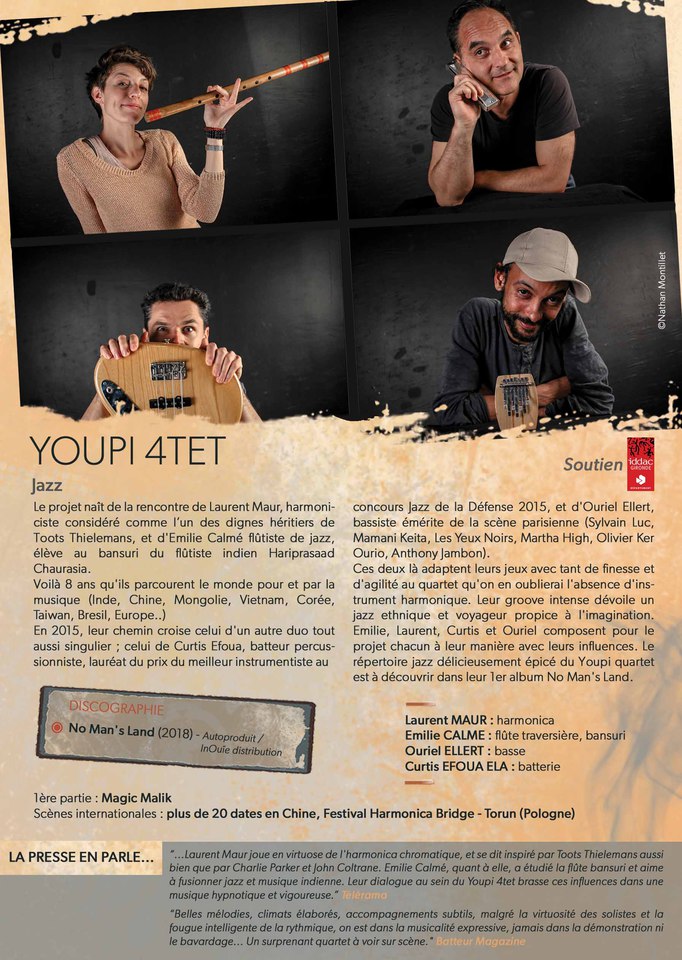 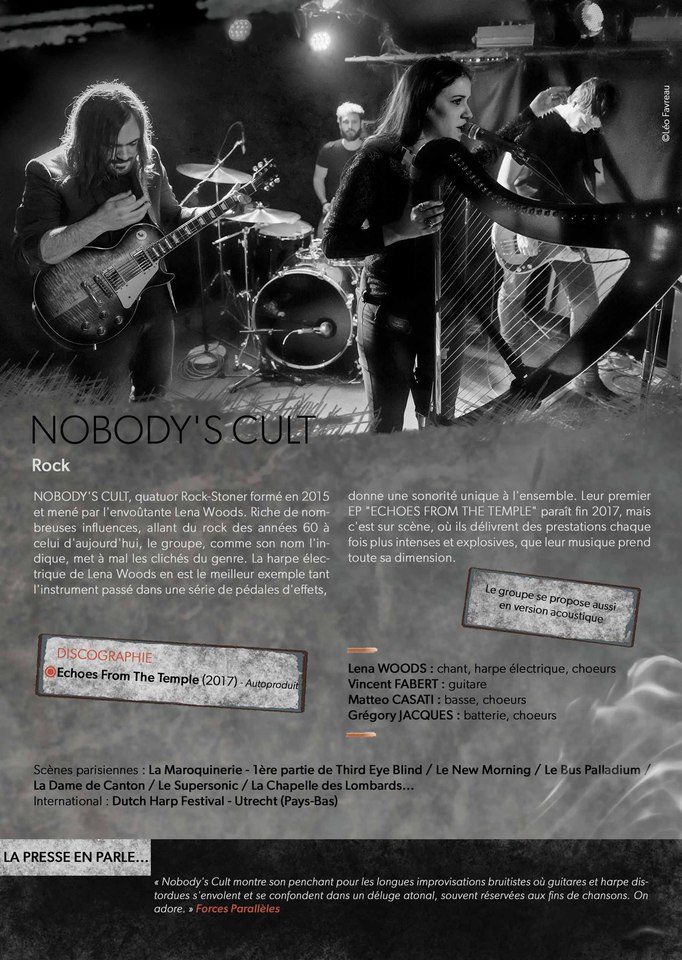 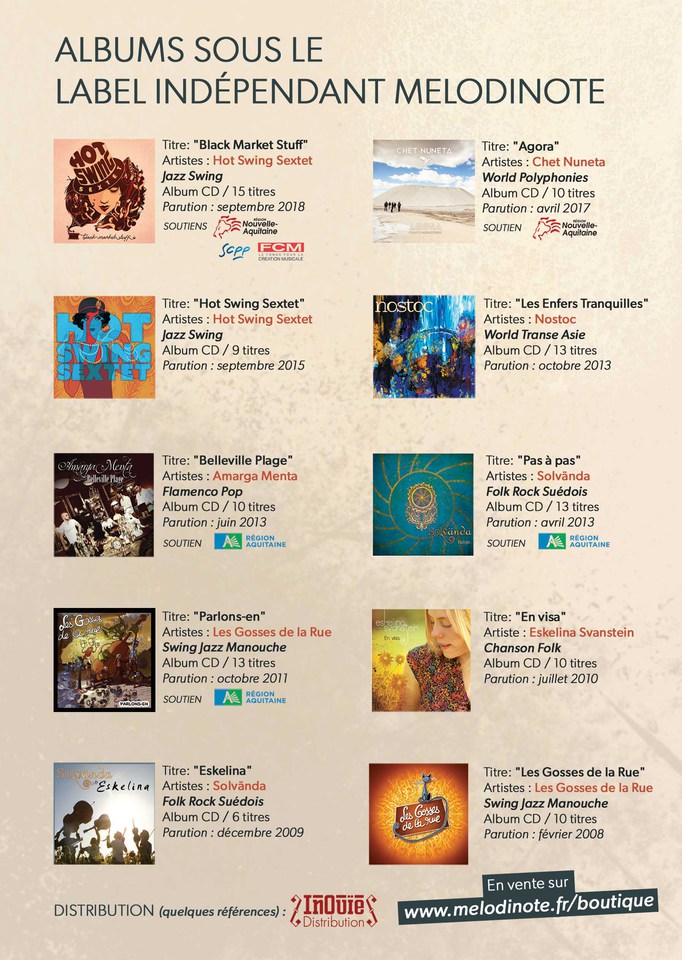 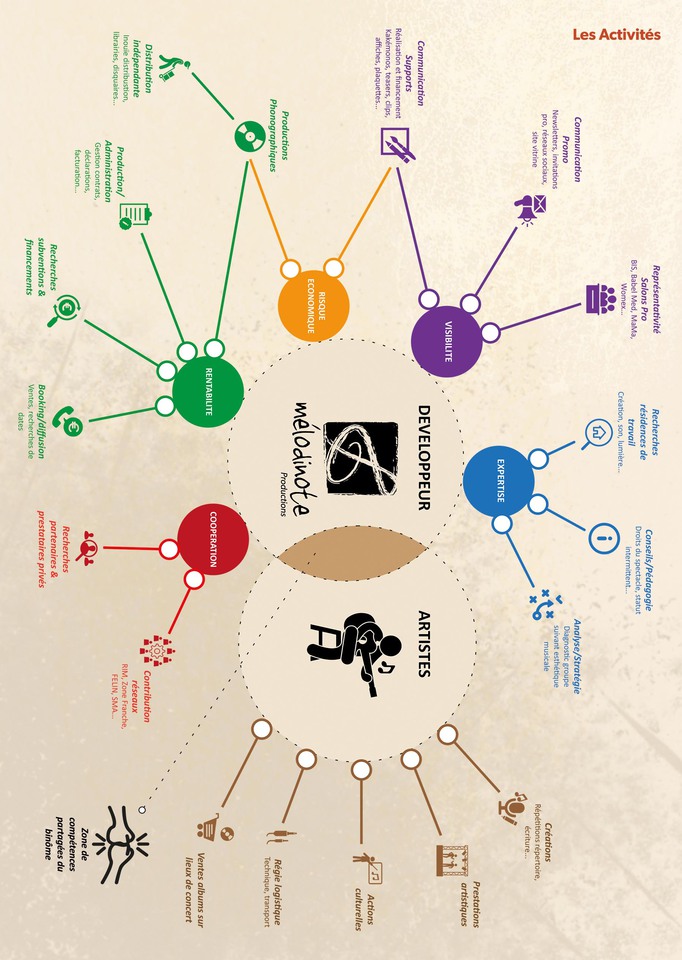