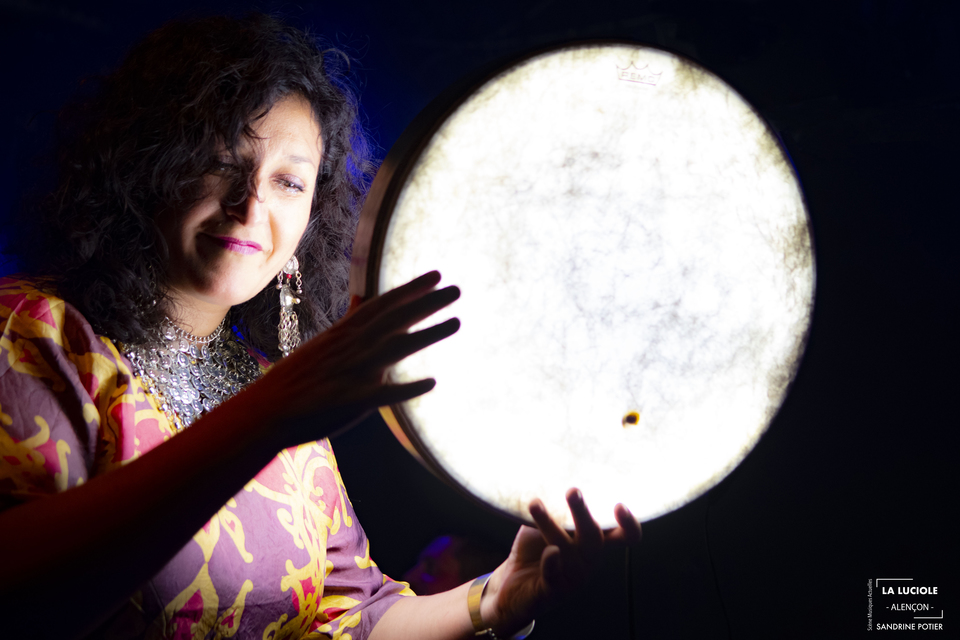 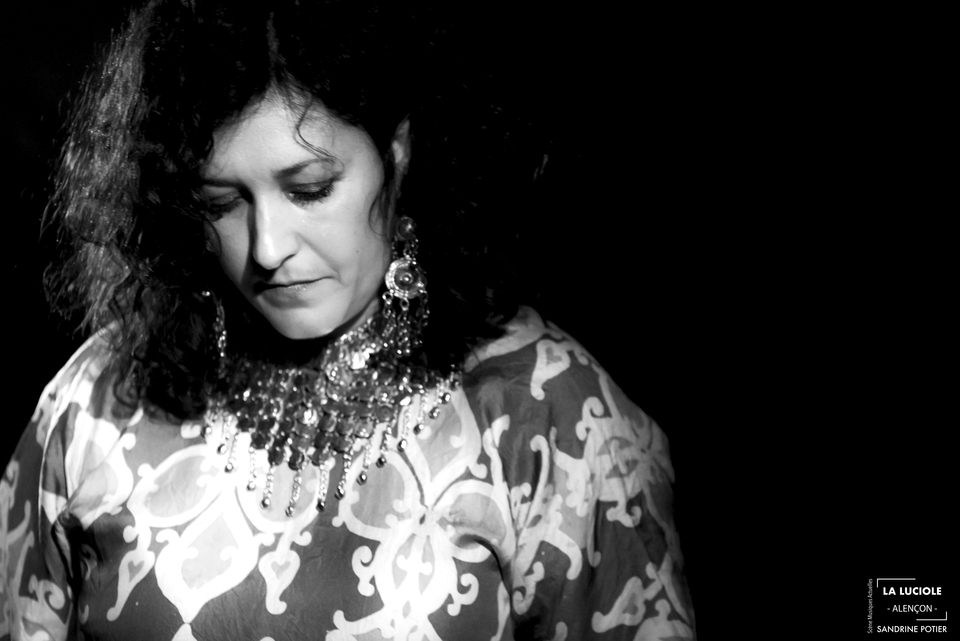 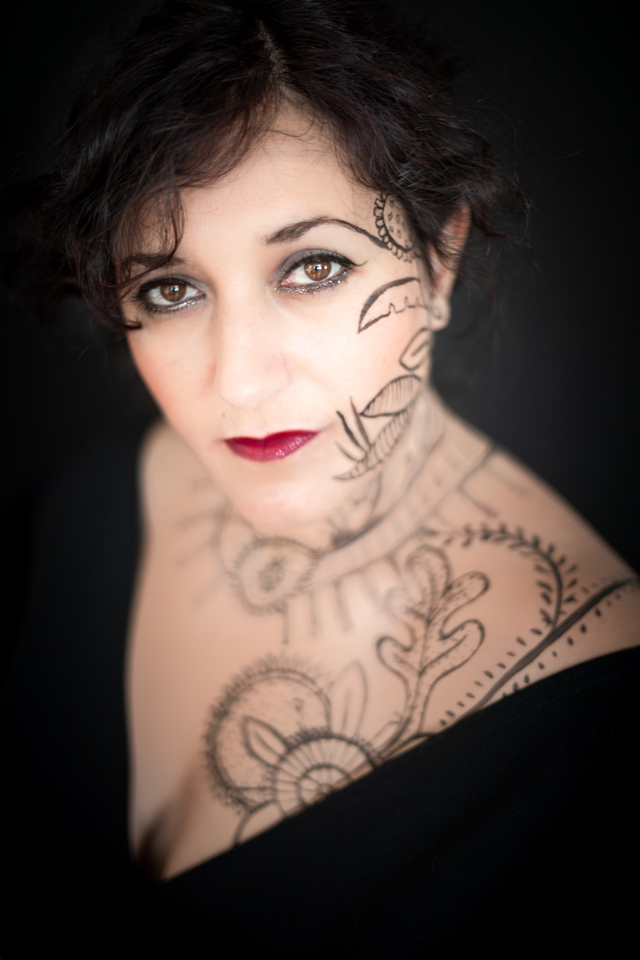 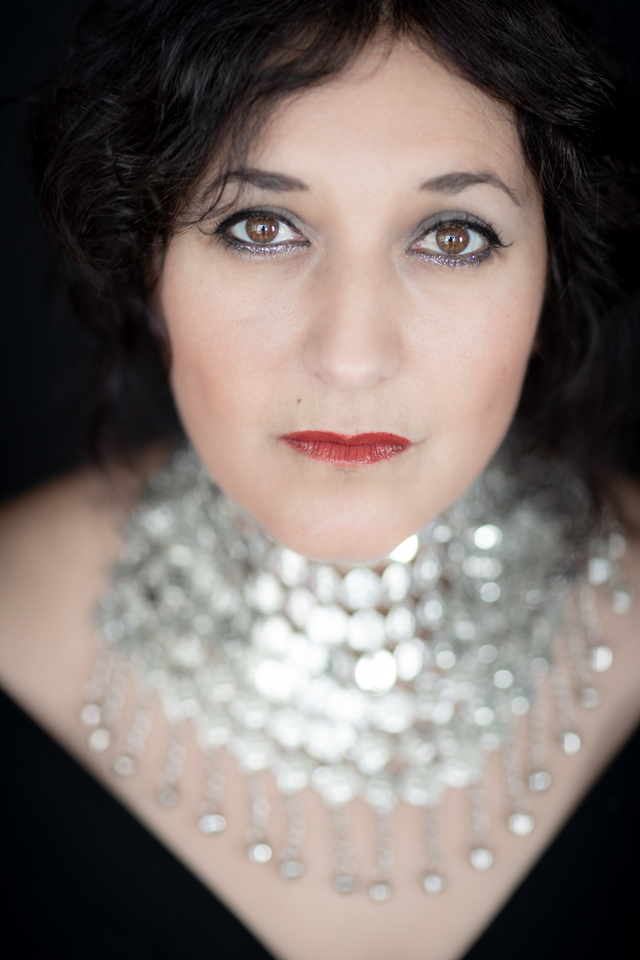 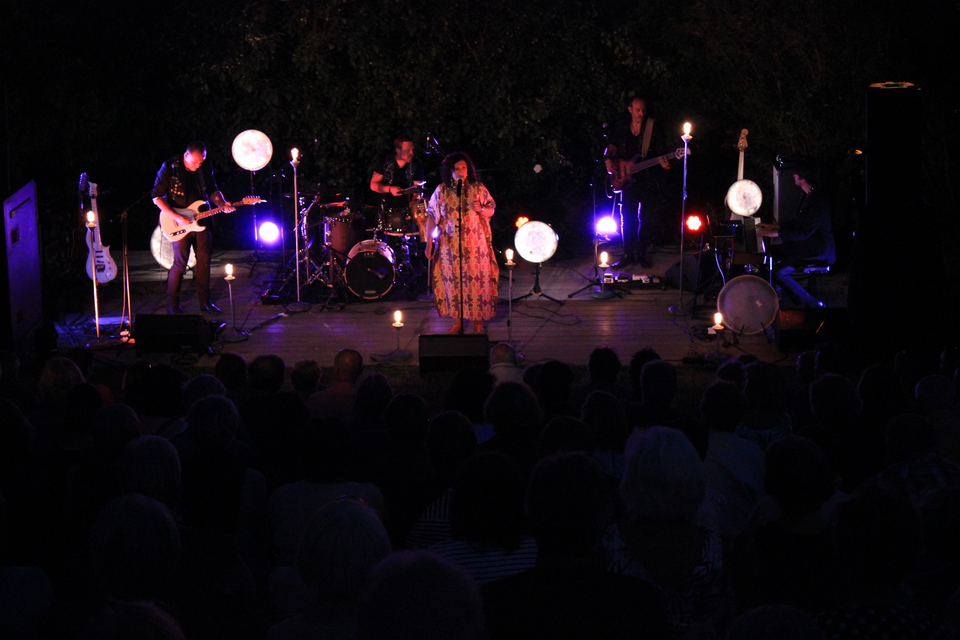 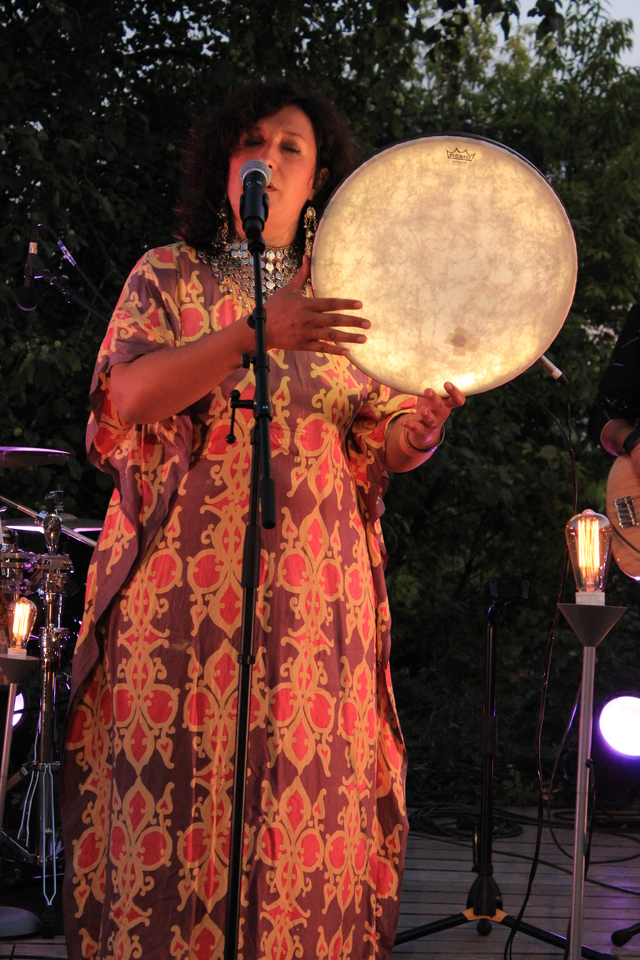 It is in Chiraz, Iran, on September 21st 1978 that Anita Farmine got to sing her first note. In Iran that was in total political upheaval, on the eve of the Islamic Revolution. A French mother, an Iranian father, both teachers and progressive, which announced a strong personality for the baby they called Anita. The sweet surname Farmine was actually chosen by her father who had the opportunity to change his original name and made it a cry: FARMIN for Fight Against Racism Monarchy Imperialism and Nazism.Anita was a pupil in an American school at an early age. She has kept few memories from her childhood in the midst of chaotic Iran, except for a few bomb alerts. When Anita was five, her parents, unable to put up with a system they disapproved, decided to migrate. They went to Algeria, to work.That was a new start for Anita Farmine, in a French school, then, surrounded with « cooperative teachers’ » children coming from many places throughout the world, from Poland, from Peru, from Africa in a pluricultural environment which was quite certainly determining for her music. During these two years in Algeria, among these people with worldwide origins, she discovered the immense realm of music and the universal language of emotions. At last, at the age of seven, she discovered her mother’s country. Dunkerque hosted her: her school teacher organised music workshops where he would play the guitar. Every time young Anita would be overwhelmed with uncontrollable emotions. Hearing La Callas made it even bigger, and made her want to register in a school of music, where she started studying opera singing and classical piano. She was nine then. Three years later, another migration led her and her family to Orléans where she kept studying the piano and her eagerness to sing. While she would listen to the Doors, Pink Floyd and Bob Marley, she would also study English at the university.When she turned 24, she got more seriously into the path of singing. She joined several music bands, playing different styles, and started giving singing lessons.From Iranian, Algerian, Anglo-Saxon cultures, Anita Farmine has learnt a lot and has built her identity but she feels at home in France.Only when she was 27 did she start to compose music and write songs.The hybrid characteristics of her art appear even in her creation process, for the singer never composes the same way: she may get inspired by chords she plays on the piano, evolving into melodies and lyrics in English, in Persian or in French, or by Persian poems. Her music is sometimes surprising according to metrics, has non conventional harmonies and is hardly ever written because it is based on feeling. And this is certainly its riches and poetry, for it leaves room to evasion and infinite emotions.Anita Farmine is proof that to be born is to become.